A scarf project together with Katrine May Hansen.
We had a great review in danish newspaper Politiken:
“Tørklæder er den største kunst på Rådhuspladsen”. Read it here. 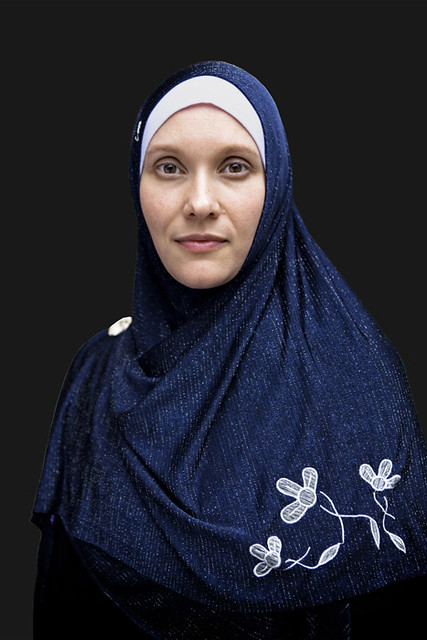 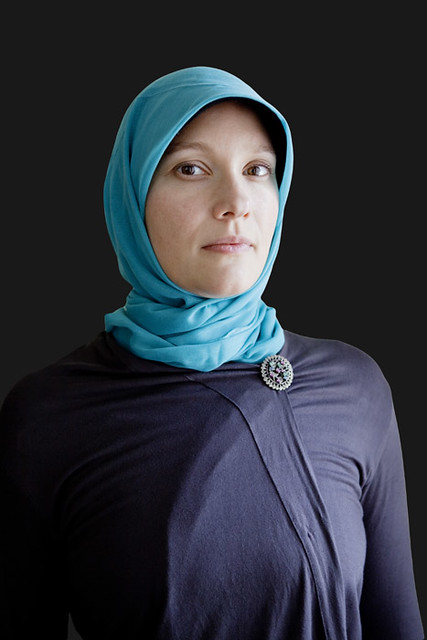 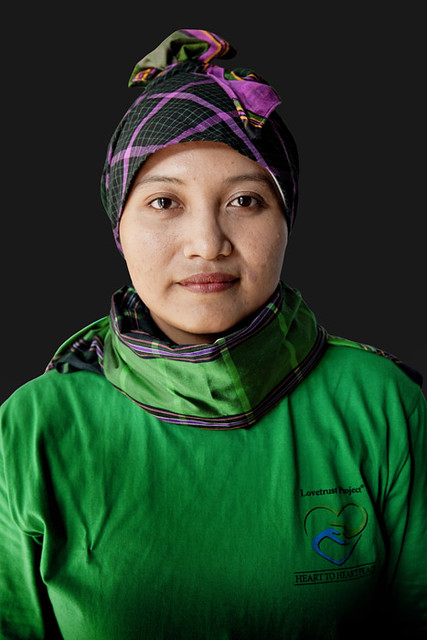 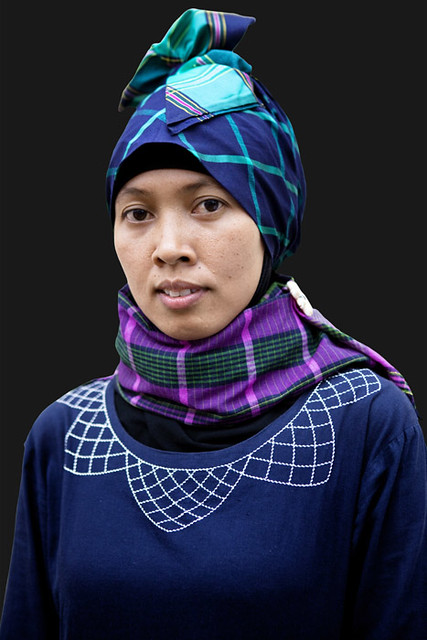 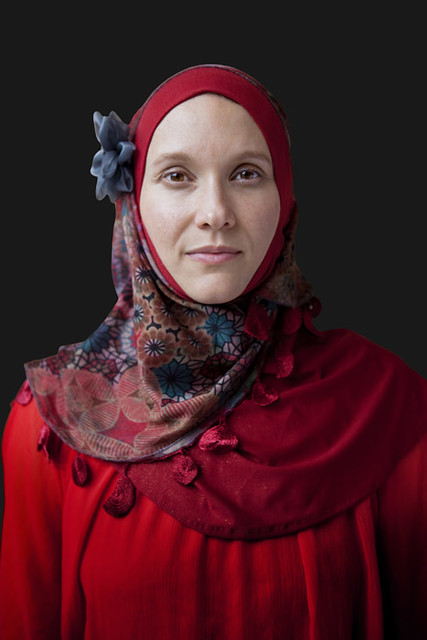 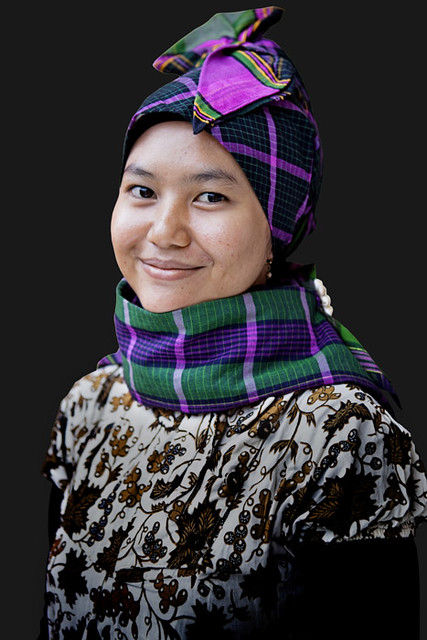 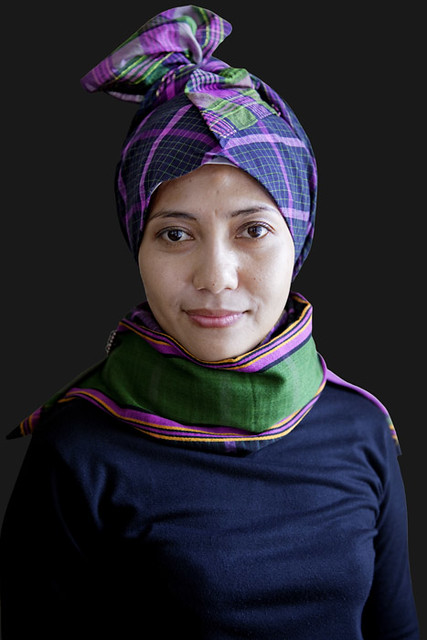 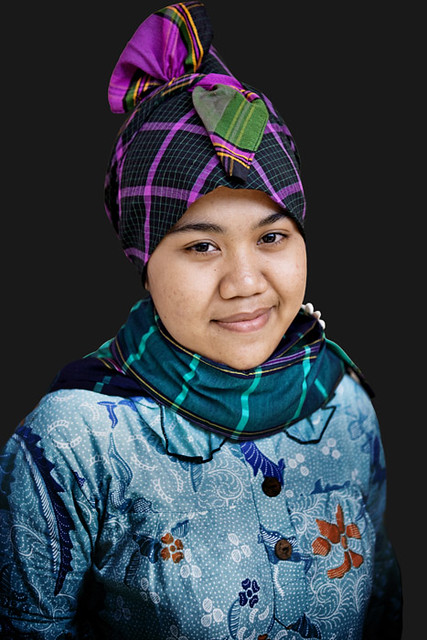 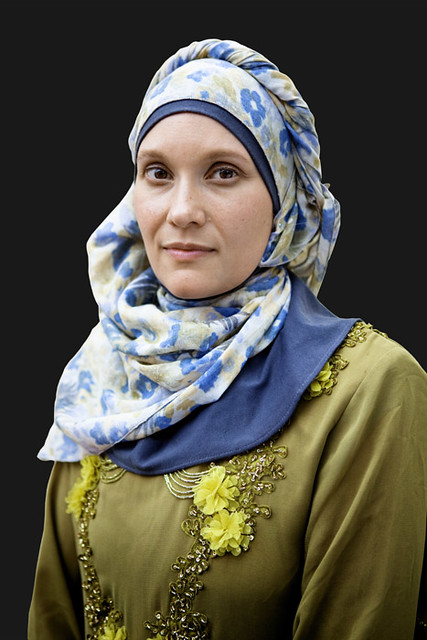 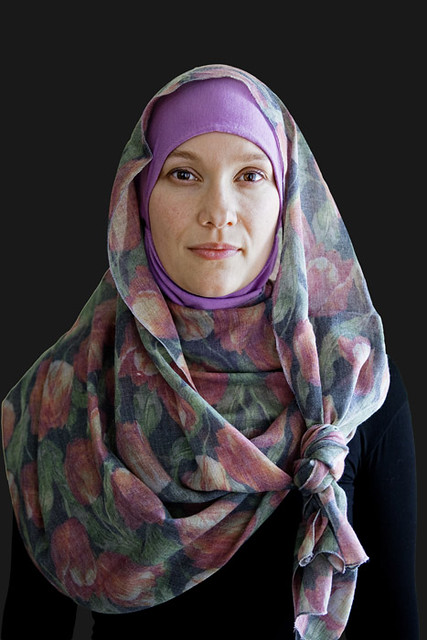 The photo exhibition explores the cultural and historical relationship of head scarves from the Danish island Fanø and the Indonesian island Java.
Indonesian women are here wearing the traditional Fanø headscarf and a danish woman is wearing a variety of headscarves the way the indonesian women would wear them. Indonesia is the largest muslim country in the world, and most women here cover their hair with the Hijab. In Denmark women also have carried scarfs back in history.

We were wondering – what’s the difference?
And what happens when we switch?
We did.

We are considering making the photos available for purchase. Drop me an email if you are interested: dotseverine@gmail.com

Later it will go on tour to Indonesia and Malaysia.